Takayasu Sensei is the dojo-cho of the North Sydney Aikido Dojo. He is also the Chief Instructor and President of the Takemusu Aiki Association and has taught Aikido in Sydney for over 40 years.

In addition to his responsibilities in Sydney, Takayasu Sensei has also been invited to conduct Aikido seminars overseas. More information about Takayasu Sensei’s history and contributions to Aikido here. Ian started his training with Takemusu Aiki in 1987. Prior to Aikido, Ian trained in Karate and Kung Fu.

Ian believes that up to shodan (first degree black belt), the fundamentals and basics of Aikido are the key components to learning Takemusu Aiki.  After establishing a strong foundation, the basics should be drawn upon to research and develop Aikido into one’s own martial art. Piotr has been practising and teaching Aikido for over 27 years.  His passion for Aikido is equalled only by his love for painting, where both his passions walk the fine line between focus and relaxation. According to Piotr‘s philosophy, “the more accidental a brushstroke, the better – and yet it has to be controlled.”

Practising the state of mind of being strong and relaxed at the same time helps him greatly in both Aikido and his art. Ding has been practising Aikido for over 20 years. She began her study of Aikido in 2001 in Kuala Lumpur under the direction of Jun Yamada Sensei, and continued her tutelage under Takayasu Sensei in 2004. As a female practitioner, she believes in the precise execution of techniques and timing (awase) for effective Aikido; especially against the big Aussie blokes.

Ding has dabbled in some Traditional Jujitsu and BJJ, but ultimately enjoys Aikido for skills beyond self-defence. As an art, Aikido teaches confidence, situational awareness, posture, biomechanics and very importantly, the ability to fall without hurting yourself – all useful in daily life. 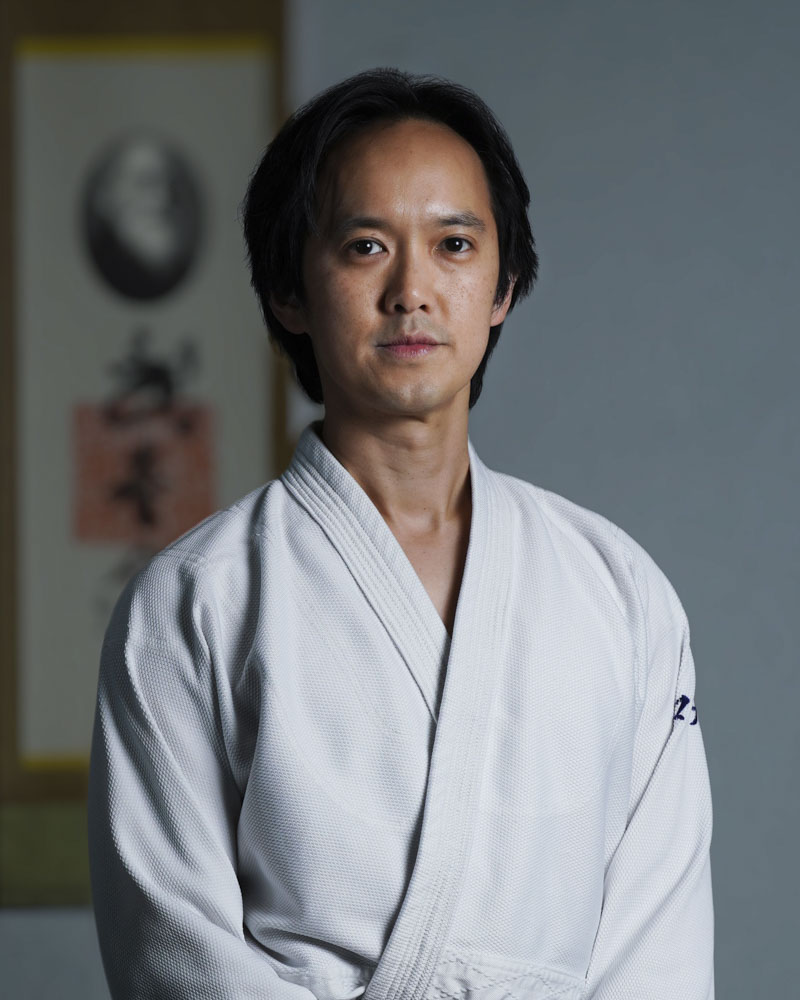 Marcus began his Aikido journey under Takayasu Sensei in 2006 and is devoted to the Association’s mission of preserving the core essence of Aikido through Takemusu Aiki’s curriculum. His interests in Aikido lean towards the more pragmatic, focusing on the development of reflex, mind and body mechanics.

Having been exposed to too much anime and manga as a teenager, Marcus has developed an irrevocable interest in Japanese classical arts, especially ones involving swords. Outside Aikido, Marcus continues his research and actively trains in the classical sword art of Muso Jikiden Eishin Ryu Iaijutsu. 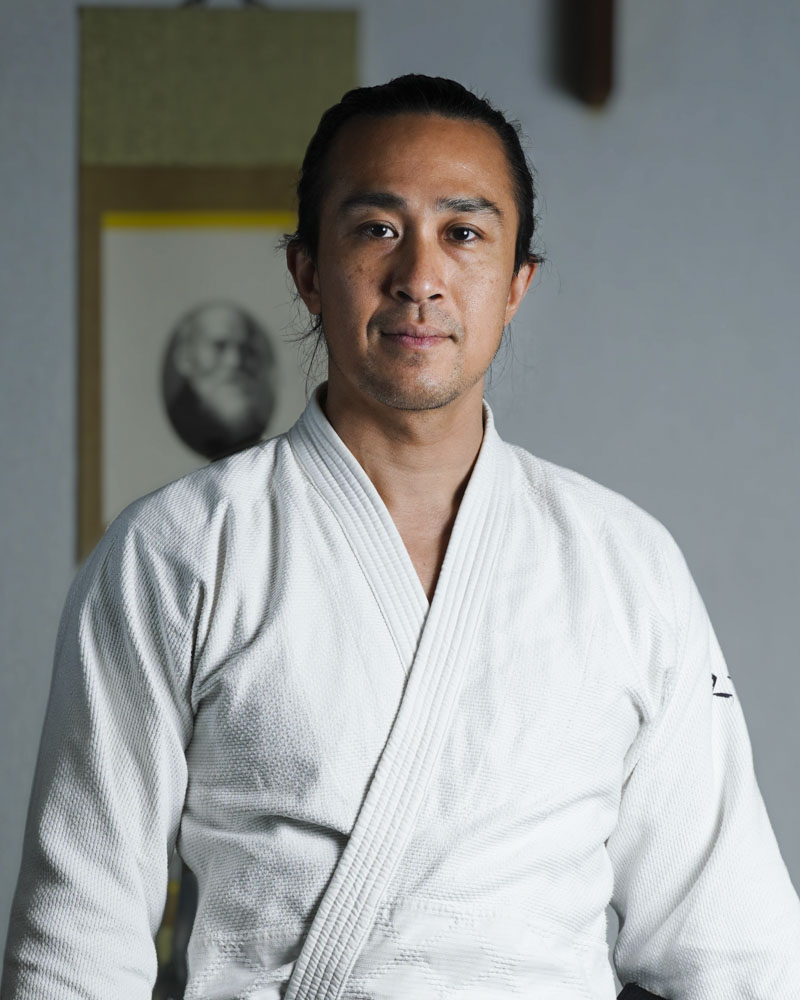 Soon has been practising and teaching Aikido for over 15 years, focusing on the martial aspect of the art and how Aikido can better integrate with work and daily life.

In addition to teaching regular classes, Soon runs regular Aikido programmes for corporates where he teaches Aikido principles and how it can be used for building deeper connections with people, managing conflicts and to promote harmony in the modern workplace. 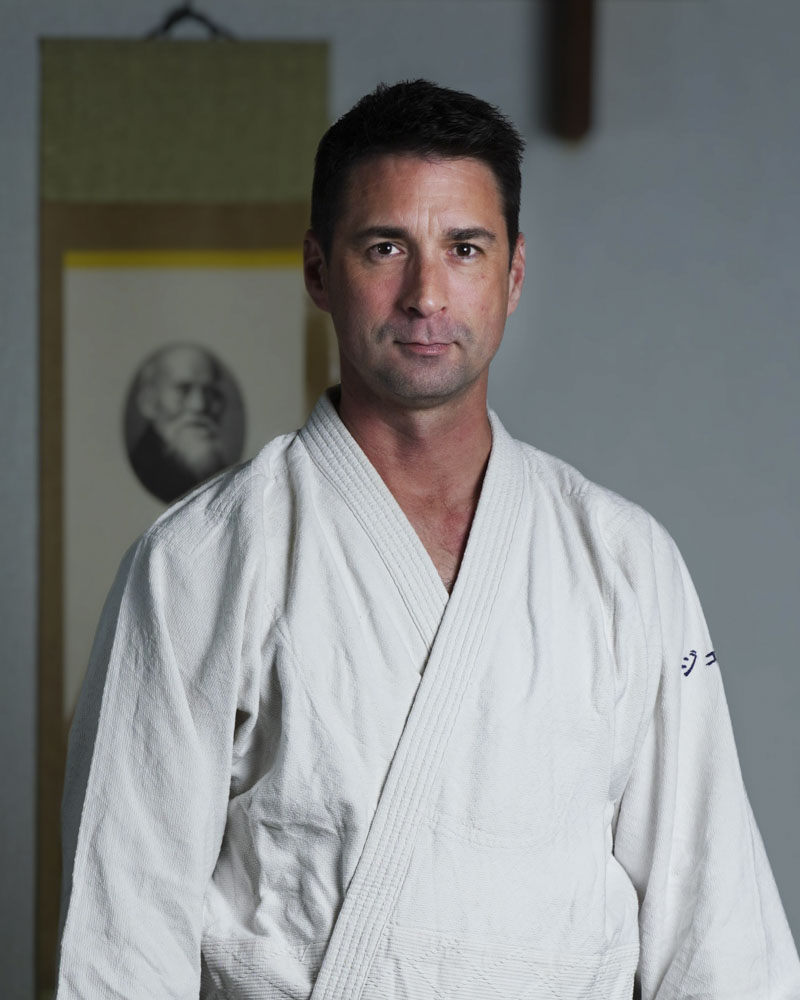 Geoff is an instructor at North Sydney Dojo with over 26 years of experience in martial arts. Outside Aikido, Geoff has received a 1st degree black belt in Hapkido and has trained in other disciplines such as boxing and Shorinji Kempo.

Geoff demonstrates a street-wise and technical approach towards martial arts and focuses on the importance of situational awareness and self-preservation in his classes. He incorporates his learnings of focus, respect and dignity into everyday life believing that the martial way (budo) and life are one. 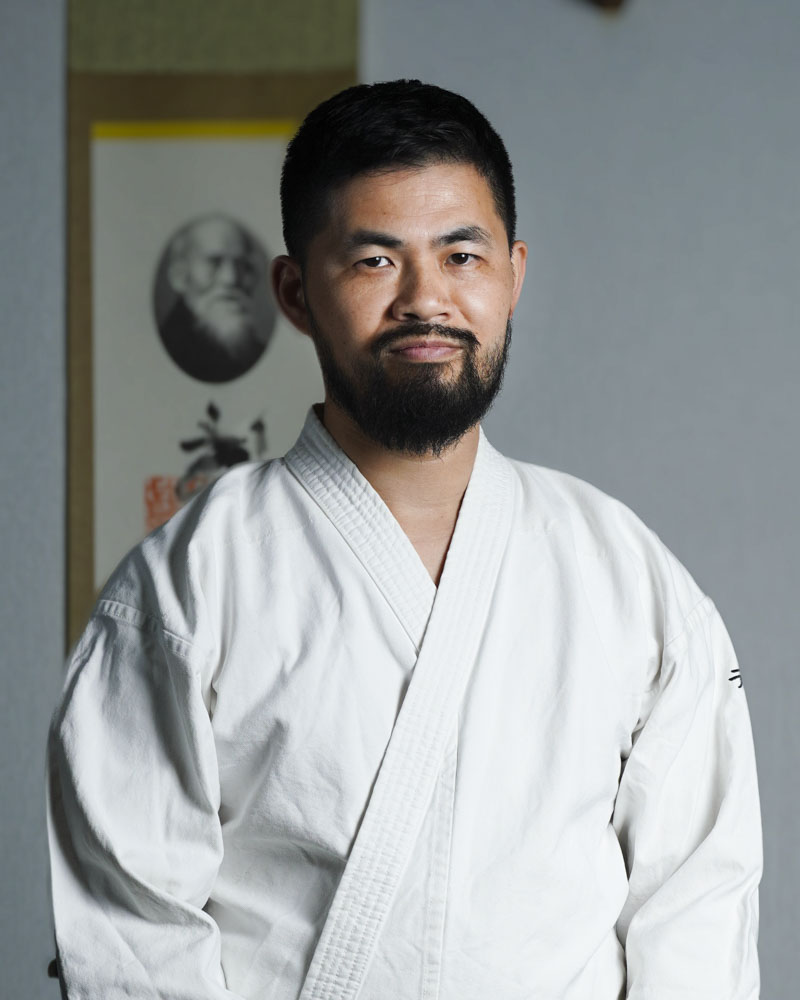 Tim has trained and taught Aikido for over 15 years. His current focus is kihon (fundamental techniques) and ukemi (receiving body).

Tim believes that training in the basic forms and receiving techniques in a thoughtful and martial way is essential to one’s understanding and mastery of the art.